The Greenville Police Department Special Response Team (SRT) was formed in late 2005 and exists as an assault/high risk drug warrant unit. The team is headed up by Captain Byron Russell and is comprised of officers from within the existing police force. 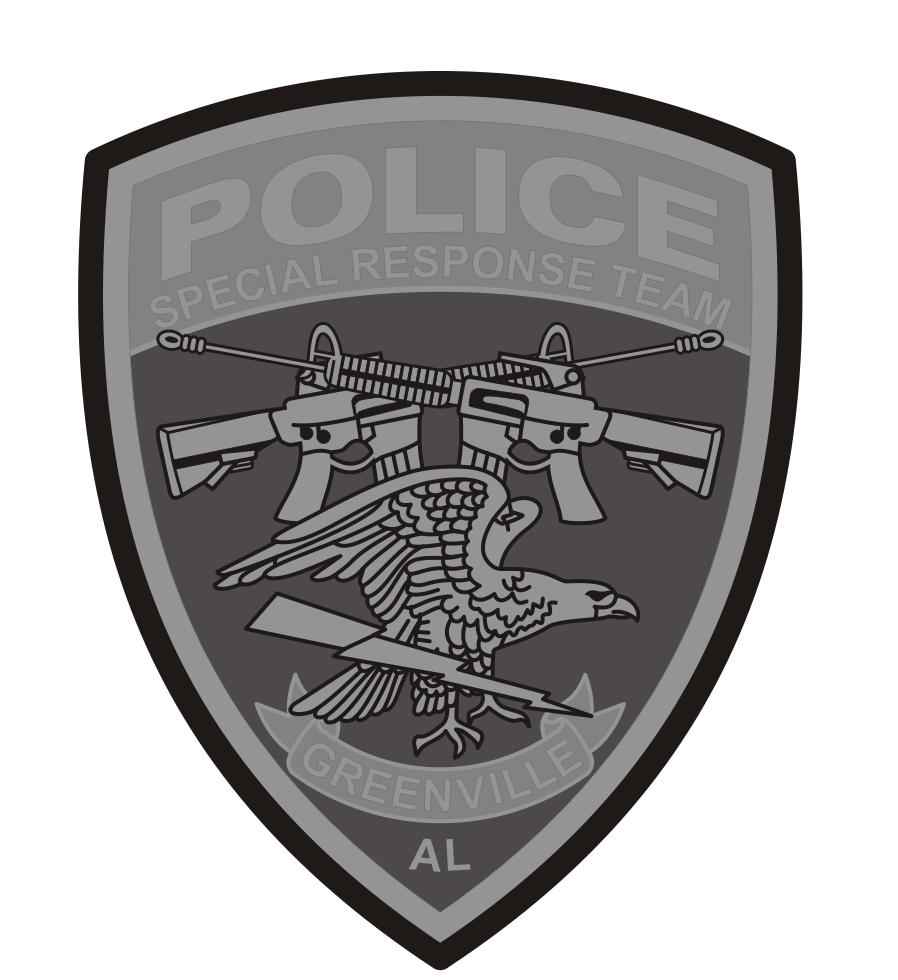 The SRT's first major engagement was in January 2006 when Greenville Police Department officers were called to the Comfort Inn, responding to reports of a man patrolling the hotel corridors brandishing a gun. It is situations such as this that exemplifies the need for a tactical unit such as the SRT in Greenville. The team continues to evolve and participates in regular training that involves everything from rappelling sessions to hostage rescue situations. One of the teams primary duties is serving drug warrants in high-risk situations. 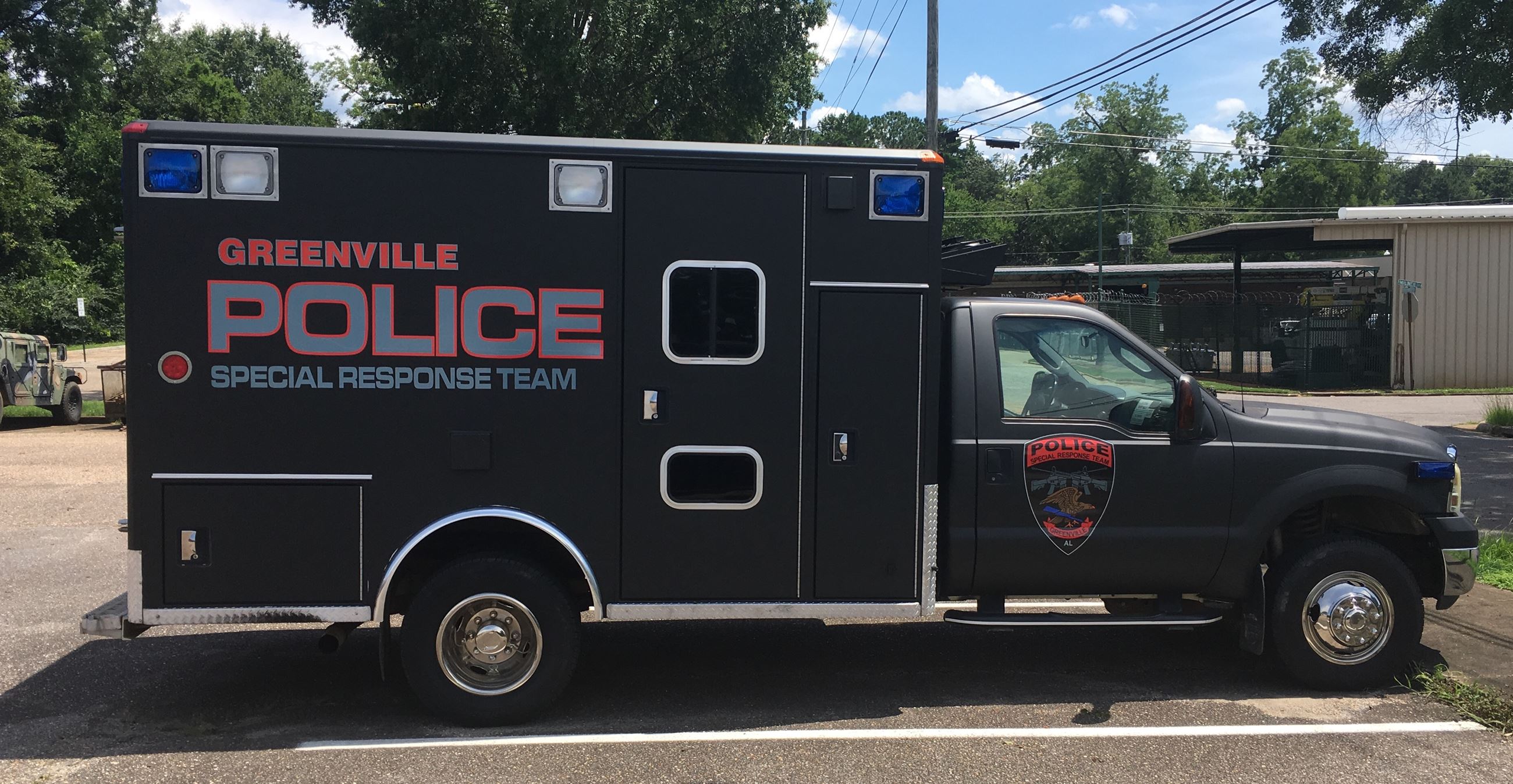