The beautiful City of Greenville, Alabama is situated in the lower central portion of the state within the East Gulf Coastal Plain of the South, known as the Black Belt Region. When Alabamians think of the quintessential southern home town, Greenville comes to the top of their list! 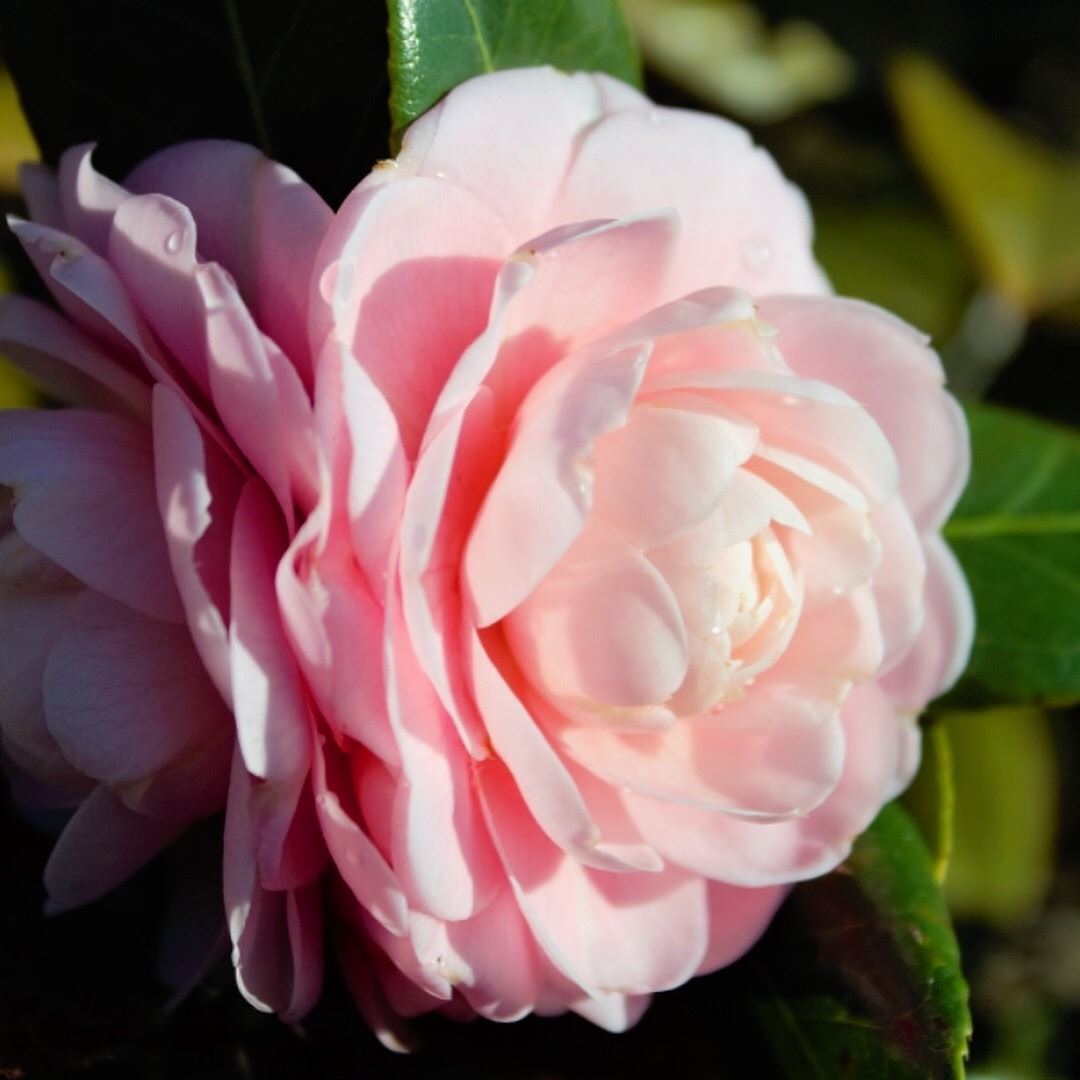 Part  of  Greenville's  charm  is  its  rich  history,  beautiful  Victorian  homes,  and abundance of Camellias. Greenville has become known as the “Camellia City" and played a major role in the Camellia becoming named as Alabama's state flower.

Also located within the State's "Black Belt" region, Greenville grew up as an agricultural trade center, complete with major railroads to support the cotton industry, the south's "King Crop." Greenville has several historic districts which have been listed in the National Register of Historic Places. 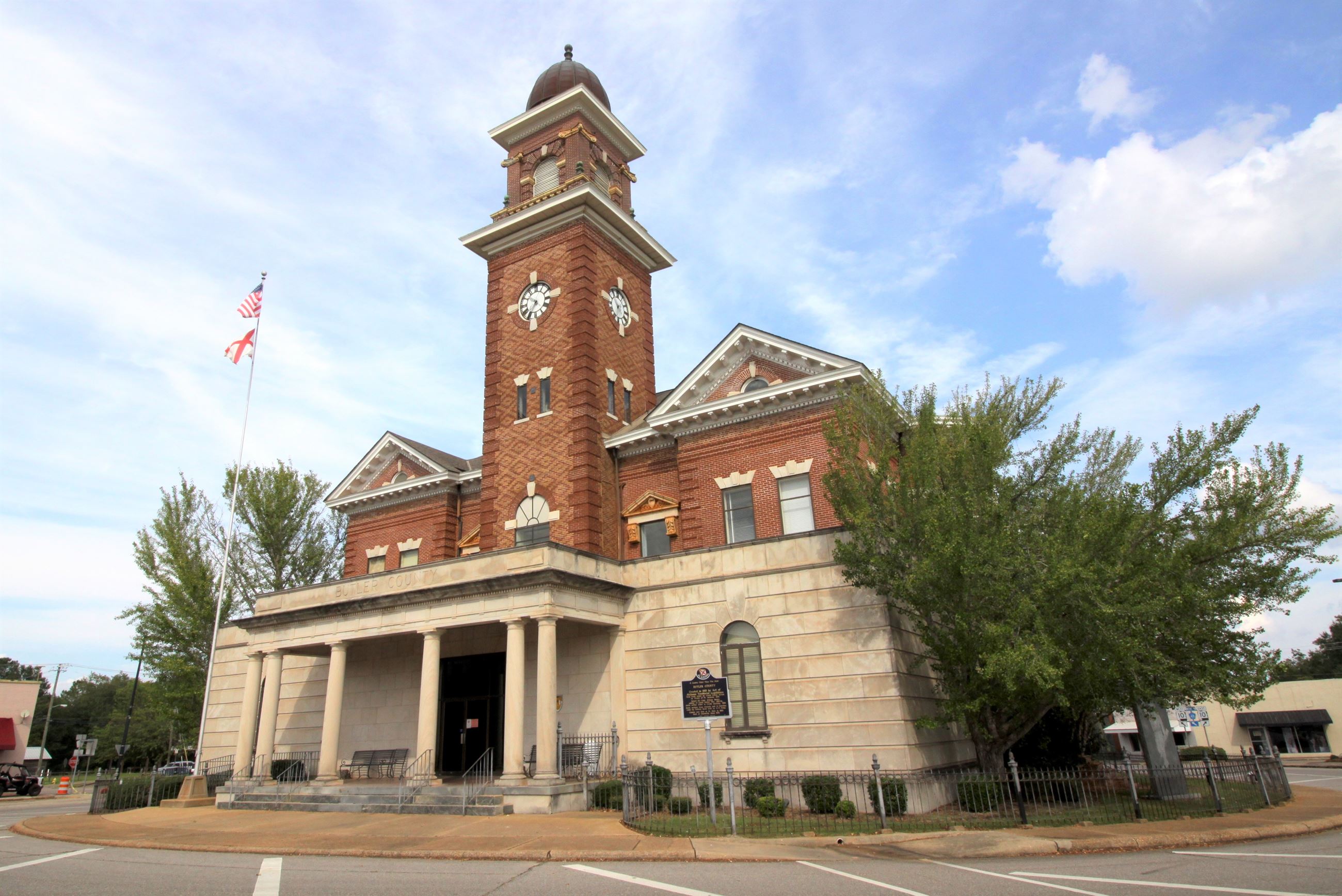 Greenville, like most small towns full of southern charm, has a courthouse square at its heart, which is the County Seat of Butler County. Over one-third of Butler County's current population calls Greenville their home.  Greenville has a  lot of promise  to draw upon for future residences and businesses. In 2001, Greenville was ranked #1 in a national survey as the Best Small Town in America. Greenville is also home to one of the seven stops of the famous Robert Trent Jones golf courses that are located throughout the State.

Many people have come to know Greenville as a great stopping off point on I-65 along their way to the sandy white beaches of the Gulf Coast. But we also invite you to continue down Fort Dale Road and explore our up and coming downtown district where you can park your car and walk up and down Commerce Street and enjoy the beautiful historic homes, wonderful boutiques, and one-of-a-kind eateries!

Come and see for yourself all that Greenville has to offer! Hey--- you might just want to have a seat on our front porch and